Rome wasn't built in a day 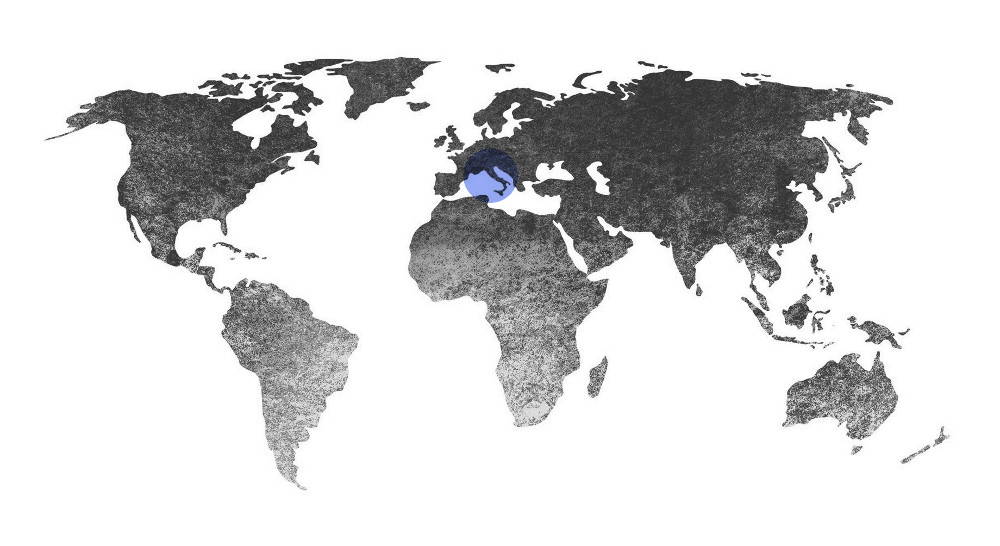 At its height, the Roman Empire completely dominated the Mediterranean basin (the lands surrounding the Mediterranean Sea), its power spreading across much of continental Europe and Asia, over the islands of the Mediterranean and into northern Africa. Roman influence reached as far east as Babylon, and as far north as Britain.

The Roman army – a huge and highly ordered organisation, rigorously trained and well-equipped – played a large role, not only in conquering and retaining new territories, but also in spreading Roman culture across the Empire.

As the Romans expanded into new regions, they brought a distinctive way of life with them, from systematic city planning and a complex legal system, to a Mediterranean diet and new leisure activities. Across the empire every major city had the same recognisable features: a forum and basilica, theatres and amphitheatres, temples and public baths. Well-built roads connected the Roman world, allowing for the transport of goods and people all around the Empire. At the same time, each region had its own individual characteristics, and in many ways the Romans allowed native practices and beliefs to continue, even adopting some themselves.

Roman society was literate – at least, a lot of the elite could read and write – and many texts have survived to modern times. These have taught us much about life in the Roman Empire, but they tend to deal with the lives of emperors or ‘great men’, and with big events like wars or uprisings. It is also important to remember that historical texts were almost all written by and for privileged males, and inevitably have some sort of bias, whether the author was conscious of it or not.

This is where archaeology comes in.

There is an abundance of evidence available to Roman archaeologists, from the grand monuments of Rome, to the wall paintings of Pompeii; ornate statues of emperors, to rural cemeteries in the provinces; from sherds of mass-produced pottery in rubbish dumps, to hoards of gold coins carefully hidden under house floors. All of this can help us to understand what life was like in the Roman Empire.

The first known inhabitants of Rome lived on the Palatine Hill from around 1000 BC, ruled over by a succession of kings. During the 6th century BC, the developing town steadily grew into a major city.

The last of Rome’s kings, Lucius Tarquinius Superbus, was overthrown at the end of the 6th century BC, probably suffering military defeat at the hands of another Italian tribe. Rome then replaced its monarchy with a republic, during which two annually-elected magistrates ruled.

During the period of the Roman Republic, the small town based on the Tiber river grew to control all of Italy, as well as parts of Asia and northern Africa, and slowly spread across western Europe.

After a long period of civil war, Augustus became the first Roman emperor in 27 BC, followed by over 70 more emperors, who ruled until AD 476. From the end of the 3rd century AD most of the emperors co-ruled, with one emperor taking control of the Eastern Empire, and the other ruling in the west. From AD 476 official Roman rule ended in the Western Empire, although there is much debate over whether this ‘end’ constituted a collapse, a gradual fading of power, or rather just a change in character.

The Eastern Empire, with its capital at Byzantium (later Constantinople and now Istanbul), continued to thrive for another thousand years. While modern scholars refer to this period as the Byzantine Empire, its inhabitants still considered themselves to live in the Roman Empire.

Millar, F. (1981). The Roman Empire and its Neighbours. London: Duckworth